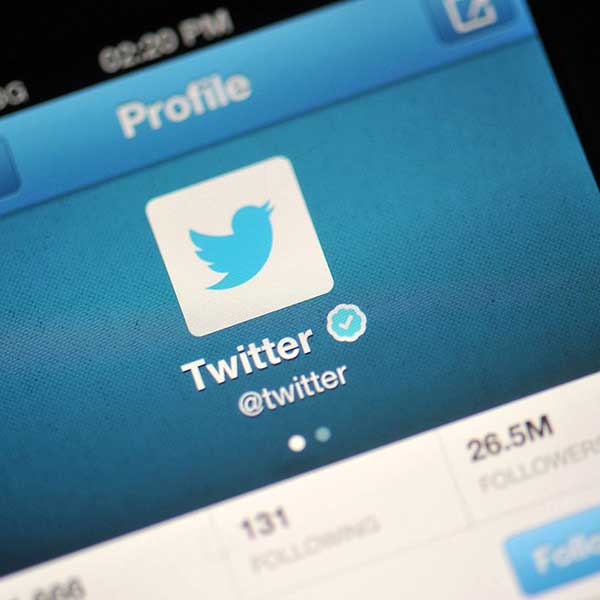 Twitter is an exceptionally powerful tool.  The statistics back that up: 271 million active monthly users and 1 billion (that’s billion with a B) tweets every 2 days!  The challenge with every tool is to determine how it can help you and your business.

There’s more.  The same study showed that 9 out of 10 users have engaged in a conversation with or about an SMB on Twitter.  Customers are talking to you or they’re talking about you.  Many of these customers (60% according to the study) have purchased something directly because of Twitter.  That’s called opportunity and you need to be prepared to take advantage of it.

Here are a few simple best practices you should consider when using Twitter.

Tweets with less than 100 characters get +18% more engagement.  Proper planning can help with this process – curate your tweets with a calendar.

Tweets with rich media (photos, videos, etc.) get +313% engagement and +52% retweets.  That stat shouldn’t surprise you, Google has been reporting the same thing for years.  And it makes sense – your eye is naturally drawn to vibrant photos and interesting videos.

Tweets with Lead Generation Cards have +42% engagement.  It comes back to the user experience – make it easier for the user to do what you want them to do and very often they will.

Tweets from advertisers who @reply one or more times per week have +18% engagement.   If you’re using Twitter at a broadcast platform, you’re using it wrong.

Your customers are talking to you and talking about you.  Engage with them.  Speak to them and not at them.

In short, don’t overthink it and make it easy for customers to engage with you.  Be approachable and have conversations and the results will follow.

Have a few Twitter tips of your own?  Let us know what they are in the comments below.