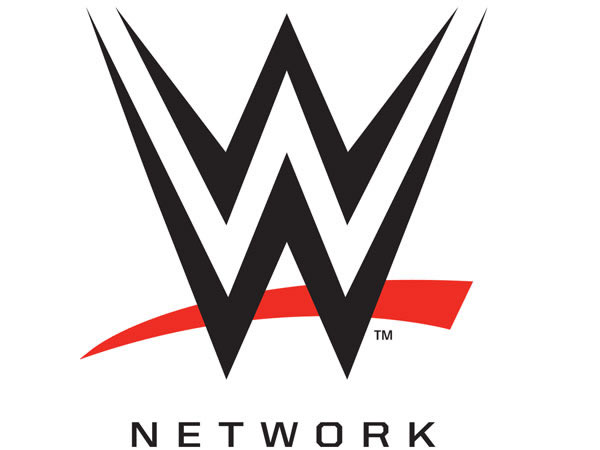 Around this time last year, I wrote an article about the launch of the WWE Network.  The premise of the article had less to do with the WWE and more to do with the proliferation of content networks.  With so many new networks – many subscription based, many free – is the end of cable and satellite TV providers on the horizon?

The WWE network’s launch got off to a rocky start and WWE had to offer many different promotions (no contract, free for one month, etc.) in order to increase subscriber counts.  However, this week WWE announced they had reach 1 million subscribers.  There is still some uncertainty ahead and the network does appear to have a problem with churn (the number of people that cancel their subscription).  With many new and existing content providers joining the network bandwagon, I thought it was a good time to revisit this question.

There’s no denying the growth in content networks.  Several months ago Roku, one of the leading providers of set-top boxes and streaming content, announced they were adding approximately one new channel every day.  Even HBO, which has for years required subscribers to also maintain a basic cable or satellite plan, announced last year that their HBO GO service will be available to everyone in 2015.

With so much new content on the horizon, what’s stopping people from cutting the chord?

While there are still many of us that browse through channels searching for something interesting to watch, the majority have gotten smarter with their content.  TiVo, DVR, Slingbox, and other recording and distribution devices now make it easier to watch what we want, when we want it.  According to Nielsen, of the average 189 channels most of us receive now, most subscribers tune in to less than 20 of them.  Why are we paying for content we never even watch?

As of last year, Netflix counted over 9000 films and TV shows available on its network, including some of their own Emmy-winning productions.  Amazon Prime continues to expand, both with existing films and TV shows, as well as their own exclusive content.  Hulu recently struck a deal with FX Networks to expand it’s already massive collection of new and old TV series.

“OK,” you’re thinking, “that’s great but how do I get my sports?”  No problem!  NFL, MLB, and NHL already have their own networks.  You can watch them from your computer, a mobile device, or add their channels to your blu-ray or set-top box such as Roku or Amazon Fire.  Fox Sports Go is available through the same methods so you won’t miss any regional sports either.

Content networks have a lot to offer and the end of cable and satellite may be on the horizon, but it’s still a little ways off.  You will still need an Internet service provider for any of these services, so while you can cut your cable and home phone, Internet service is still a necessity.  Many providers offer major discounts on bundles and, if you cut out the additional services, you may end up paying a premium for Internet.

There’s also the question of local services.  With the old rabbit-ears antennas long gone, eliminating cable means relying on other methods to receive your local news.  Some early adopters are OK with this, but many people resist change and won’t make the move until they’re sure they can get exactly what they want.

In the mean time, it’s still good to root for the success of programming such as the WWE Network.  If it creates more competition and options for consumers, that’s a huge benefit!

Are you making the switch?  Tell us what services you use in the comments below.