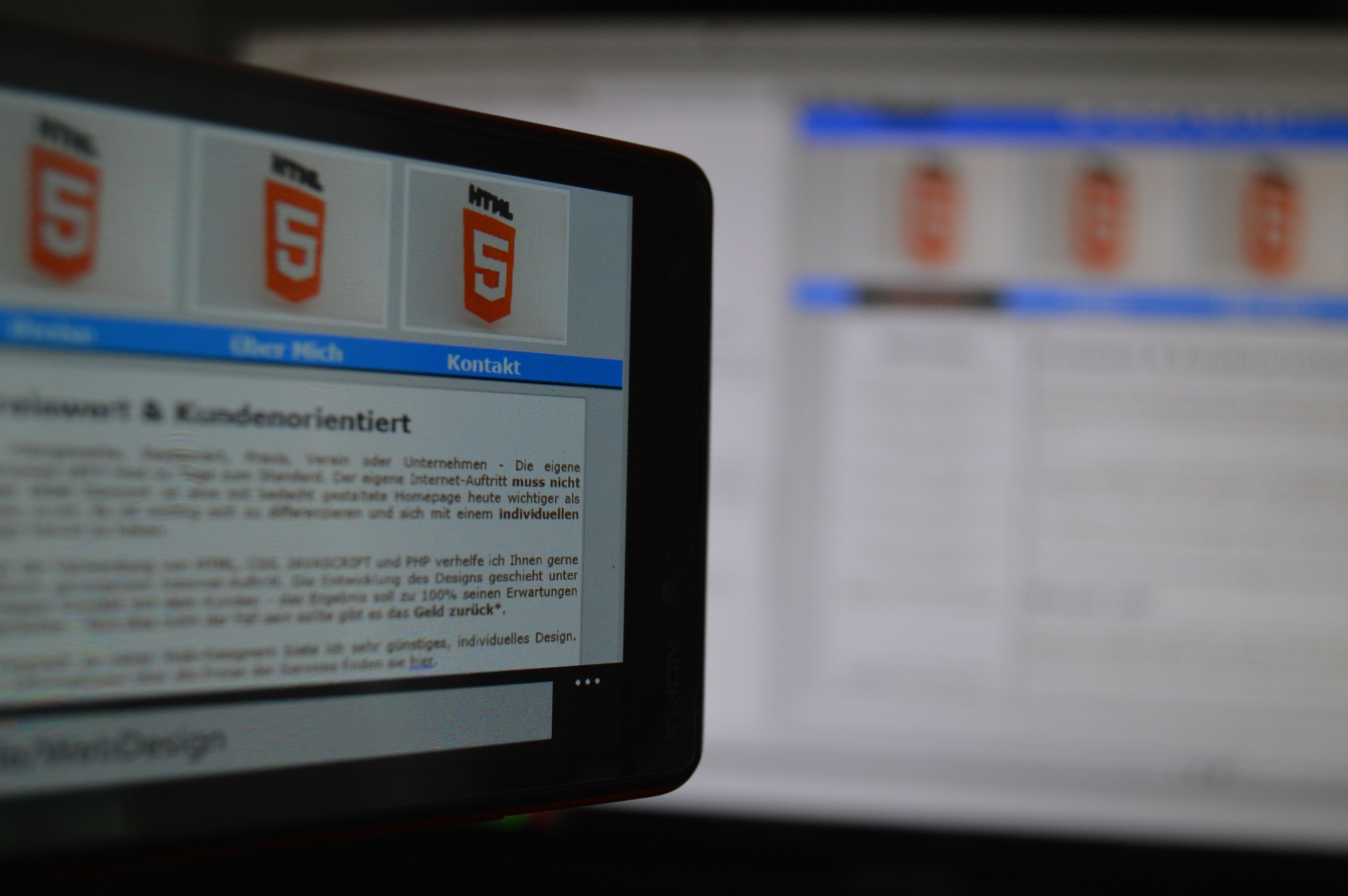 This is the first installment of a two part series about HTML5 vs. Native Development. In this first article we will focus on the features and benefits of HTML5.

The HTML5 vs. Native development is a hot debate topic among developers right now.  HTML5 growth has exploded over the last several years, but has it caught up to native development in the areas of support and performance?  There’s many things you need to consider when making this decision.  We hope we can give you some information to make the decision easier.

What’s the difference between HTML5 and Native?

A native application is an application that has been developed specifically for the device or platform it’s running on.  Android™ apps are written natively in Java while iOS (iPhone®, iPad®, etc.) apps are written using Objective-C.  They are not compatible with each other. It may be possible to find a “wrapper” that will allow non-native code to run. However, they are optimized very specifically for the platform they are written for.

On the other hand, HTML5 apps are stored on the web and run inside of any HTML5-compatible browser.  HTML5 apps are not platform-specific. As long as you have a browser capable of running HTML5 (which most mobile platforms currently provide), you can run the app.

What are the benefits of HTML5?

HTML5 is being developed to give web developers more flexibility and power than its predecessors. Some of this built-in power includes:

So with all of these new and powerful features, why would you even consider native development? Check out Part 2, where we discuss the benefits of Native Development and offer some guidelines on how to pick the right one for your development!

Additional recommended articles you may enjoy: