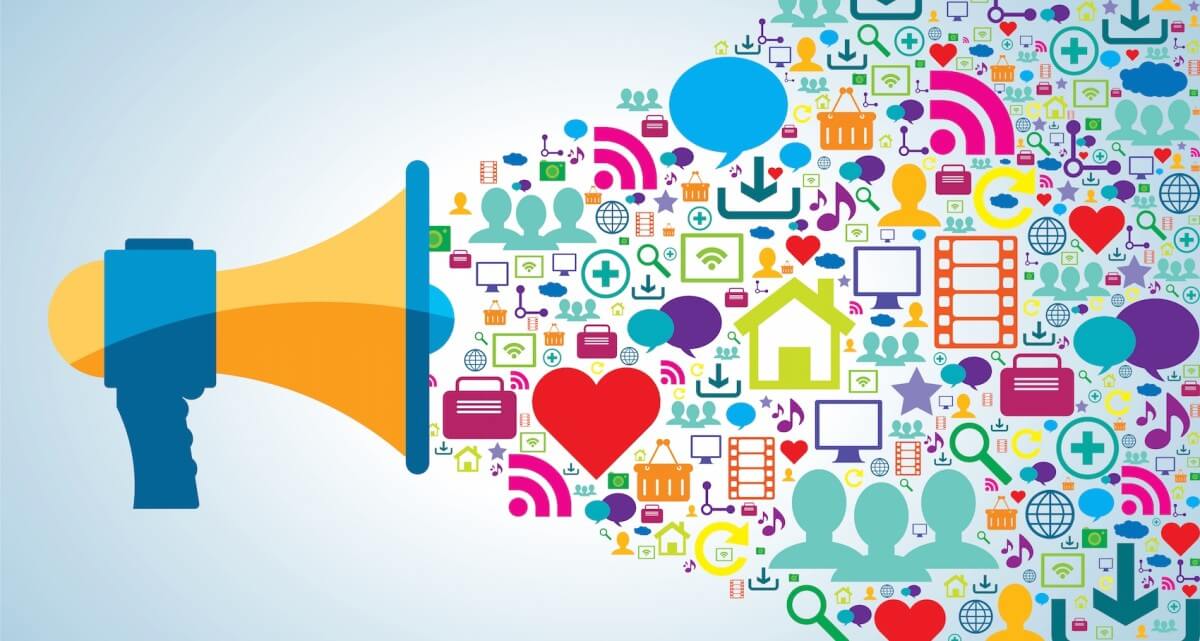 Each week we bring you a wrap-up of engaging news, tips and trends from social media and marketing technology. As you prepare or fine tune your social media marketing plan it’s important to stay on top of the latest trends in all things Facebook, Twitter, Instagram and more. This week HubSpot shares 34 stats to considering as part of your planning. Another element of your strategy should be not just producing content, but knowing how to repurpose that content for greater exposure and results.

Additionally, social media scored big during the Super Bowl, but did it surpass the surge in Super Bowl 50?…What happens when your product launch fails? How do you recover?…Local SEO is its own animal and some SMBs have trouble gaining traction in their search results. We have a short list that you must review for gaining the most local visibility.

To read the full story, click the headline of each article.

From usage numbers to engagement statistics, it was incredible to see just how impactful networks such as Facebook, Twitter, and Instagram have become. For example, not only is Facebook home to 1.23 billion daily active users on average, but those users come from all over the world — with 85.2% residing outside of the U.S. and Canada. That’s a crazy level of connectivity.

As I put together the post, it became obvious just how fast these networks were growing — and I thought a lot about how hard is it to keep up with all of these changes, especially for marketers. To make things a little easier to wrap your head around, I put together a simplified list of some standout statistics for Facebook, Twitter, LinkedIn, Instagram, and Pinterest. Check them out below if you’re looking for some guidance for your social media strategy this year.

When you hear the phrase “content marketing,” maybe you think of a blog post or a downloadable whitepaper, but content marketing takes many different forms. On social media, it might consist of 140 characters, an image, or a video. In the mobile space, content marketing can even shape-shift into an interactive survey, a game, a text message, or a push notification.

For all the buzz around the seemingly endless possibilities, content marketing isn’t just a fleeting trend. The truth is that good marketing has always been about good content. If people who love fishing see online ads about fishing equipment, for example, they won’t view them as distractions or disruptions, but instead as valuable content.

People are tired of traditional, one-size-fits-all advertising techniques—just ask the almost 200 million active ad-block users around the world. With digital channels forming the main arteries of the buyer’s journey now—and 90 percent of B2B buyers saying online content plays a big part in their decision-making—marketers need to adapt to the reality of an increasingly ad-averse world.

Super Bowl LI may have made history as the first Big Game to go into overtime, but that may not have translated into record ratings, or, as it turns out, record social media engagement, either. According to Facebook, 64 million people posted 240 million interactions its social network last night, an increase over last year’s 60 million users and 200 million posts during what was, then, an arguably less intense game. But that’s still down from 2015’s record-breaking 65 million people and 265 million engagements.

Twitter, meanwhile, is showing a slight jump from its 2016 numbers but also wasn’t able to break 2015’s record numbers.

This year, Twitter says that more than 27.6 million tweets were posted about #SB51 during the live telecast, including pre- and post-game conversations. Last year, that figure was 27 million. But Twitter also wasn’t able to surpass 2015’s record of 28.4 million tweets posts before, during and after the game.

How to Recover From a Failed Product Launch

When the launch goes off without a hitch, all the effort seems worth it — but when it fails, it can send you and your business into a doubt-ridden daze.

Coca Cola’s ‘New Coke’ disaster back in 1985 still draws attention, while Amazon’s more recent failure with the ‘Fire Phone’ is still fresh in our memories.

The good news is even if your product launch was a total dud, there’s a strategic three-step recovery plan that can turn the tables in your favor once again.

If you’ve followed SEO strategies for any length of time, you know one thing: SEO changes all the time. When it comes to local SEO, it’s more important than ever that you optimize your on-site and off-site SEO strategies for clients and customers who may be searching for your local business. Local competition is heating up, and if you’re not on top of your rankings, you can bet your competitors will be.

Here are five solid local SEO tactics you can use this year to help your business rank higher for local search terms.