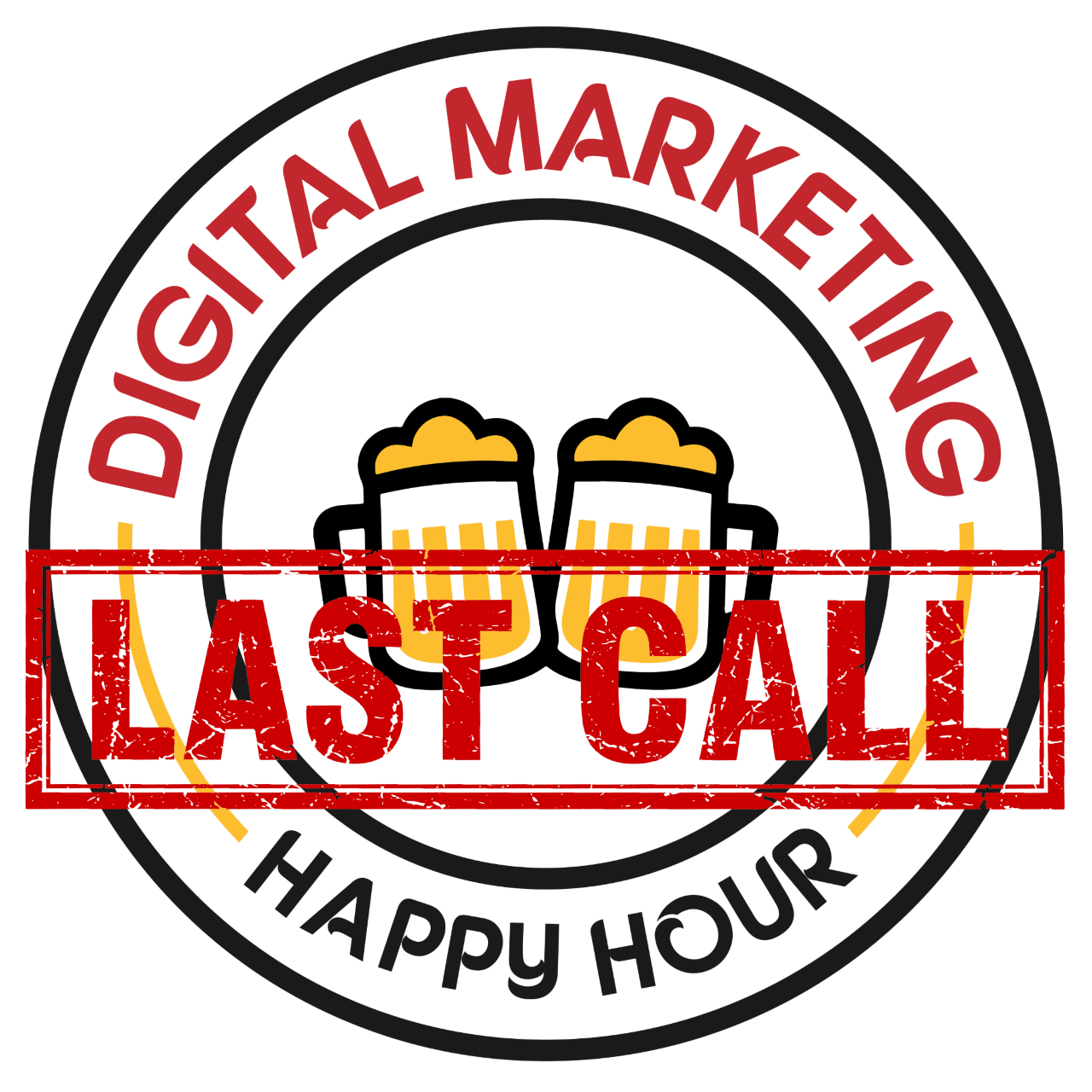 Facebook Considering Suing Apple Over App Store Practices, HubSpot is acquiring The Hustle, Jeff Bezos stepping down as Amazon CEO and Spotify has tripled the number of podcasts in the past year to 2.2 million.

By The New York Times

Facebook has considered filing an antitrust lawsuit against Apple, two people familiar with the deliberations said, a move that could escalate tensions between two of the world’s most powerful technology companies.

Facebook executives discussed accusing Apple of anticompetitive actions in its App Store, said the people, who spoke on the condition of anonymity because they were not authorized to speak publicly. The social network planned to say in a lawsuit that Apple gave preferential treatment to its own apps, while forcing restrictive rules onto third-party app developers like Facebook, the people said.

On Wednesday, Mr. Zuckerberg said in a conference call with Wall Street analysts that he viewed Apple as one of Facebook’s “biggest competitors.” He cited iMessage, Apple’s iPhone-specific texting service, as an existential threat to Facebook’s social networking services.

He added that Apple had “every incentive to use their dominant platform position” to interfere with Facebook and other apps. Apple regularly treats its own apps more favorably in the App Store, he said.

On Thursday, Mr. Cook, speaking at an European data protection conference, said Apple’s new tracking features for apps and the new privacy labels were necessary because of a “data industrial complex” that has compromised consumer privacy.

“It seems no piece of information is too private or personal to be surveilled, monetized and aggregated into a 360-degree view of your life,” Mr. Cook said. “Some may think that sharing this degree of information may be worth it for more targeted ads. Many others, I suspect, will not.”

HubSpot is acquiring The Hustle
By Axios

HubSpot, a publicly-traded sales and marketing software company, is acquiring The Hustle, an email newsletter and content company targeted at entrepreneurs and small business owners, The deal is expected to close next week.

Why it matters: Hubspot has long invested in using content to help educate its existing and potential customers about business trends, primarily through its web blog. The deal will help it double down on that effort. The Hustle’s daily business newsletter has more than 1.5 million subscribers.

Details: The deal is valued at roughly $27 million.

The Hustle makes most of its money from advertising and a small portion from subscriptions to its premium research arm called Trends. Its events business was sizable, but has been impacted by the pandemic.

Amazon announced on Tuesday that founder Jeff Bezos will step down as CEO in the third quarter of this year and transition to executive chair of the company’s board.

What Jeff Bezos is saying: “Amazon is what it is because of invention. We do crazy things together and then make them normal,” Bezos said in a statement. “If you do it right, a few years after a surprising invention, the new thing has become normal.

Spotify has tripled number of podcasts in past year to 2.2 million

Spotify has tripled the number of podcasts on its platform in the past year from 700,000 in Q4 2019 to 2.2. million today, the company announced on its Q4 earnings call Wednesday.

Why it matters: Spotify CEO Daniel Ek told investors that podcasts and podcast usage are “highly correlated to user attention and growth” overall on Spotify, which is still primarily used to stream music.

By the numbers: Spotify said that 25% of its total monthly active users engaged with podcast content in Q4, up from 22% in Q3 2020.

Spotify’s enormous investments in original and exclusive podcasts are driving an uptick in engagement, Ek said. In the past year, the company has inked exclusive deals with major personalities ranging from Michelle Obama to Kim Kardashian.

Catch up quick: Spotify has also made huge investments in podcasting infrastructure over the past two years, leaving the platform poised to become a leader in audio production and advertising.

Digital Marketing Happy Hour: Last Call is a weekly podcast episode that recaps the latest in digital marketing news, marketing technology, advertising, and more!  Grab a beverage while we peruse the news and catch you up on anything you might have missed for the week of February 8, 2021.