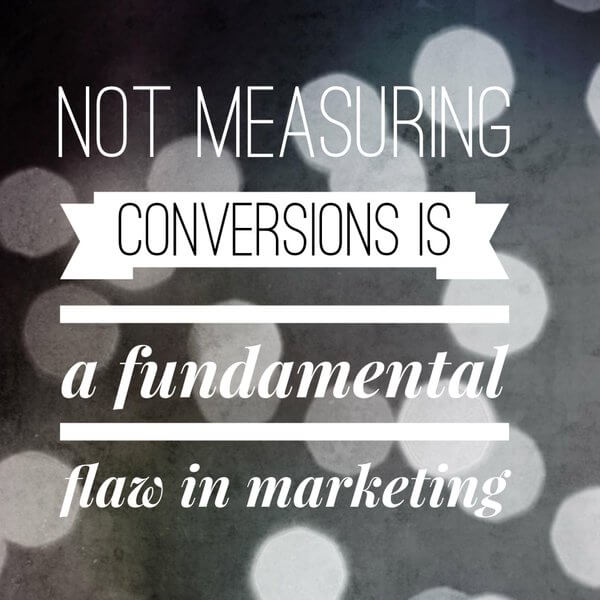 Alright, I’m going to cut to the chase. Not measuring conversions is a fundamental flaw in marketing analysis. It does not matter if you are a company of one employee or 1 million, it’s extremely important that you measure how your conversions are performing. This metric is absent in a lot of organizations, especially small-to-medium … Read more

There were two very distinctive ends of the spectrum to the Super Bowl XLIX commercials this year. There was the ever present humorous ads created by beer and chip companies, and then there were some very serious and emotionally tense commercials with poignant messaging. The latter seems a bit unusual for the Super Bowl spectacle. … Read more 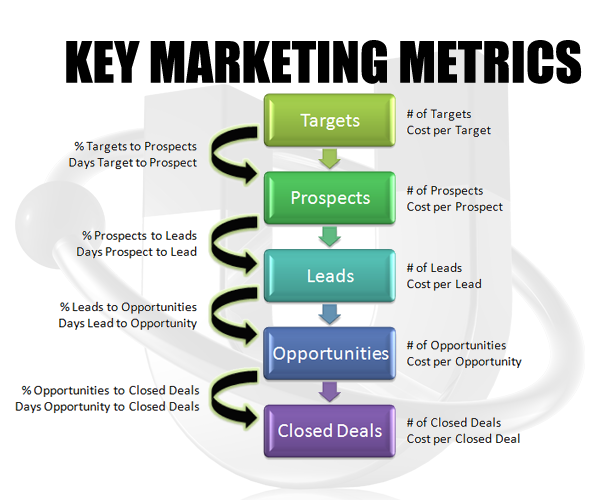 If you have ever had the pleasure of presenting marketing metrics and campaign performance results to C-Suite executives, and you did not get the response you were hoping for you’re not alone. On the sales side of business, where dollars generated is the only metric that counts, it can be difficult to discuss and communicate … Read more 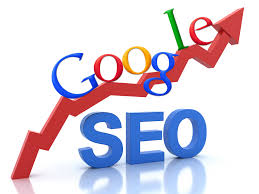 In 2013, Google announced that they would be encrypting, and therefore stripping away organic keyword data from Google Analytics. When the news initially broke there was an all encompassing gasp amongst the marketing world. “What do we do now?” Next, the internal question was asked, ‘where do I put my marketing efforts in the digital … Read more 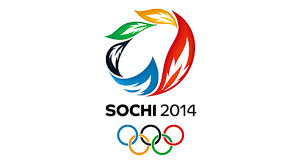 We knew social media would be buzzing with the Winter Olympics taking place in Sochi, Russia. There was plenty of things to discuss heading into Sochi: construction problems, security and gay rights/protests, but then we learned via #SochiProblems about the hotel accommodations, vulnerability of immediately being hacked when you get on the Internet and more. … Read more 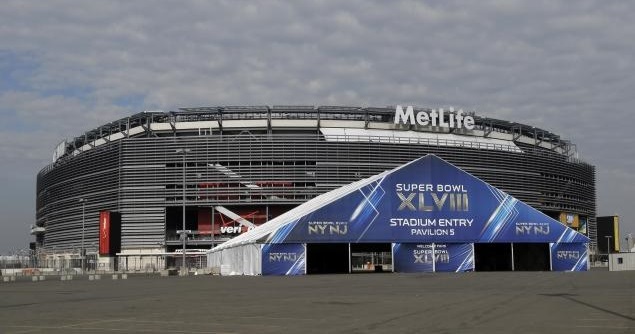 Go Viral or Go Home Each year, companies seem like they have to do more than the previous year to get your attention during the Super Bowl. Let’s face it, when a company is investing $4 million for a 30 second spot, Return on Investment (ROI) becomes even more critical. Advertising companies started a new … Read more